In the key parts of the ship according to the environment to install temperature or smoke detector, sound-light alarm device, such as the ship engine room, fixed carbon dioxide room, paint room, oil distributor room, battery room, kitchen, accommodation, etc. Manual alarm devices should be installed in all parts of the ship so that crew members can quickly warn other crew members when they find a fire. All alarm devices can be activated after the bridge and monitoring room to show specific parts, in order to quickly determine the location of the fire, to take the correct measures. 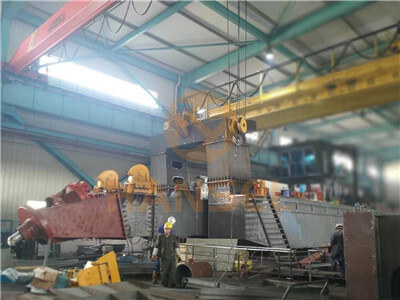 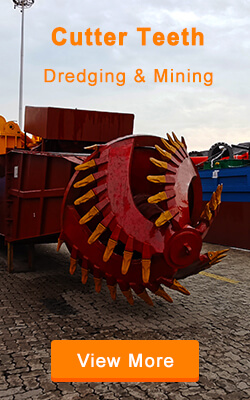