Do You Have A Dredging Project We Can Help With?

GET A FREE QUOTE 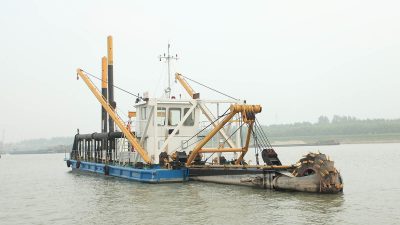 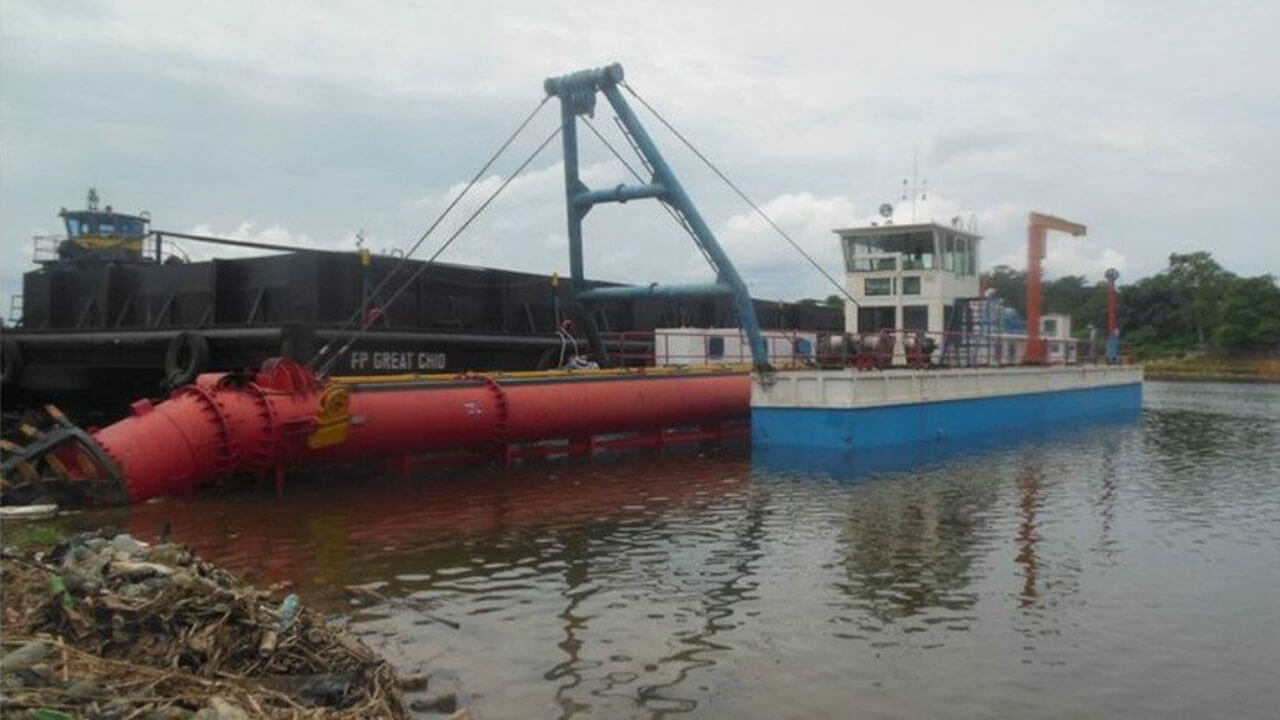 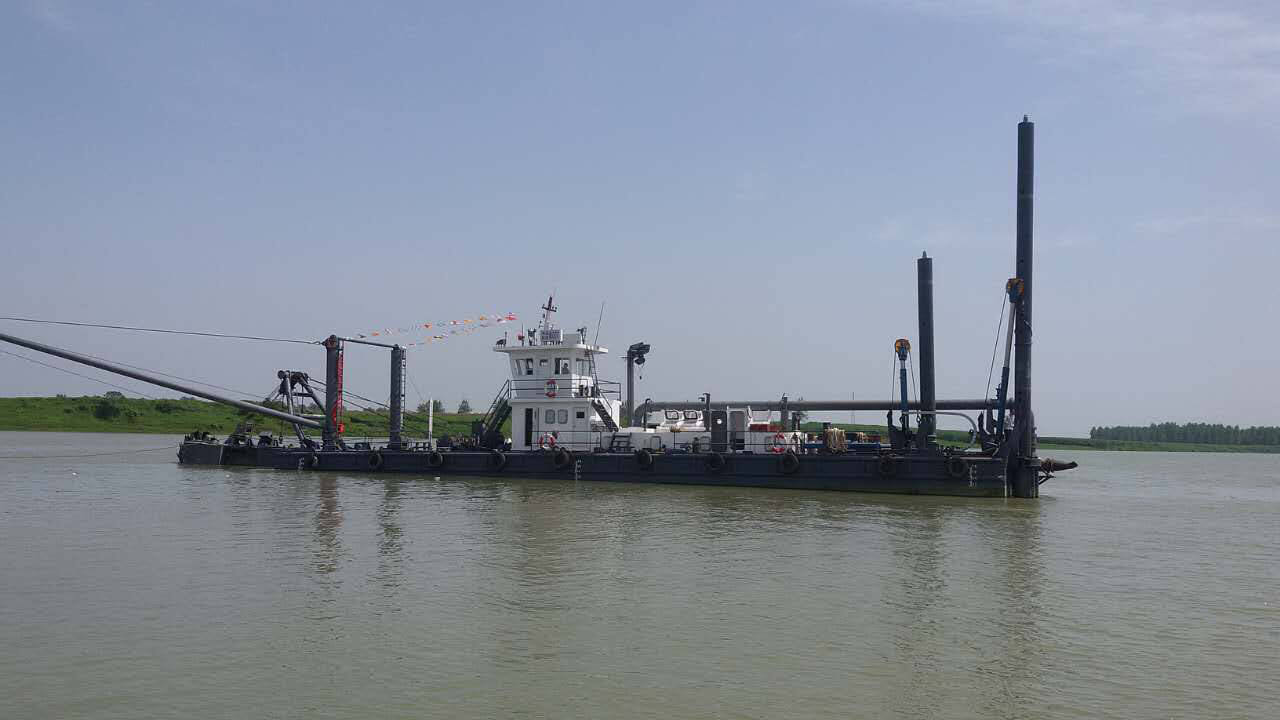 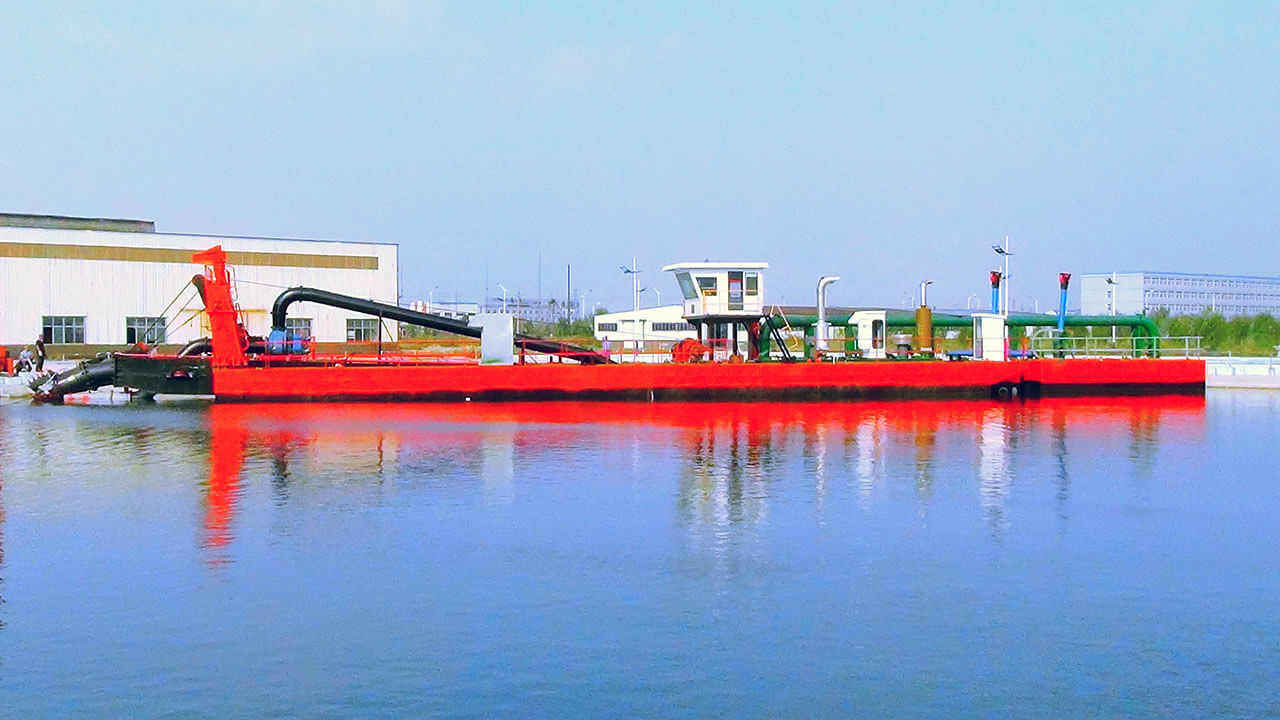 The above output figures are based on the maximum available power on the dredging pump shaft and in the situation of 4.0m elevation height at end of discharge pipe. In actual practice, the nature of the material to be dredged and local working conditions must be considered. The figures are for reference only, and please consult HANSEL for professional suggestion. 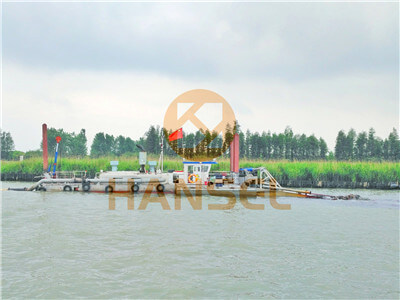 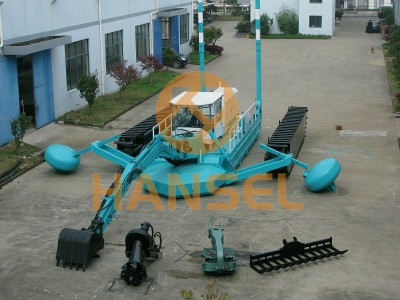 Customized Configuration of the Equipment & Parts

According to different needs and conditions of dredging project, HANSEL provides customized designs and configuration to meet individualized demands of clients. 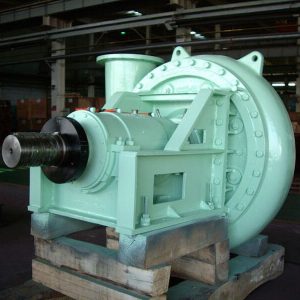 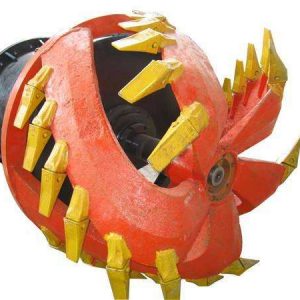 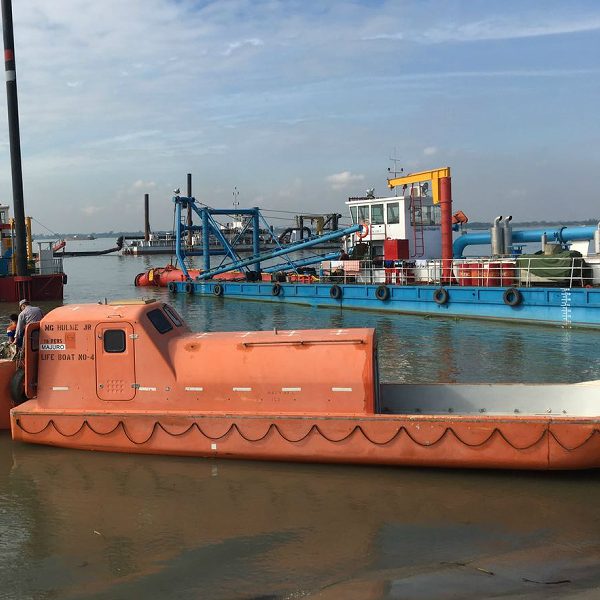 While operating, cutter suction dredgers is the stationary dredges. During the dredging works, a spud is lowered in the seabed to secure the vessel. As a result, it is kept on the same location, but by using winches and anchors, the dredger swings sideways and the cutter head cuts and removes the soil. Many HANSEL cutter dredgers are self-propelled allowing them to move from location to location under their own power. The cut material together with a large quantity of water is drawn into the suction mouth. This soil and water mixture is then transported by the dredge pump through the large discharge pipeline for further transport to the designated site.

cutter suction dredger (CSD dredger) combines the two basic principles of dredging: excavation and suction. A rotating cutting tool dislodges the soil so that it can be drawn into a suction pipe. This type of dredger can handle all kinds of soil, from sand and gravel to heavily compacted and hard materials such as clay, soft rock and even thin layers of hard rock. Therefore, CSD dredger can be used for a wide range of dredging projects, including land reclamation, port construction and waterway maintenance, mining, reservoirs and hydropower lakes excavation and environmental dredging.

Whilst dredging, CSD dredger remains stationary by means of a spud that is lowered into the seabed. The dredger dredges by making a sideways swinging motion using anchors and winches. That way, very accurate dredging results can be achieved. The dredger moves forward by lowering the second spud – the so-called walking or auxiliary spud – for a short period, allowing the operator to reposition the working spud. Hence, CSD dredger is not designed to operate in swell conditions. The movements of the vessel may bend the spuds or damage the hinges of the ladder. Utilising central anchor systems (Christmas trees) instead of spuds can extend the workability in swell, but this affects the manoeuvrability and efficiency of the operation.

Standardised CSD dredger comes in a range of different sizes and are often available from stock. The price for a turnkey standardised CSD dredger starts at around €0.5 million, depending on its size and the installed power. They are easily customisable with a wide range of options such as additional dredge pumps, dredge wheels, a spud carriage system and automation systems, as well as auxiliary equipment, such as work boats and discharge pipelines. Cutter suction dredger (CSD dredger) is classified as hydraulic dredgers and are the most common vessels in the hydraulic/mechanical category. They have the ability to dredge nearly all kinds of soils – sand, clay, rock – and are used where the ground is too hard for trailing suction hopper dredgers.

Regardless of size, all dredgers are equipped with a rotating cutter head, which is able to cut hard soil or rock into fragments. The cutter head is a mechanical device, mounted in front of the suction head which rotates along the axis of the suction pipe. The working principle of the cutter suction dredger is that it disintegrates or breaks the cohesion of the soil to be dredged mechanically by this rotating cutter head, with a half dozen ‘toothed blades’, which vary in size and type depending on the material to be dredged. cutter suction dredger comes in a variety of sizes and types with a total installed power ranging from 200 kW on the smallest dredgers to some 30,000 kW for the largest. The dredging depth depends on the size of the dredger. Smaller ones can dredge in less than 2 metres depth, whilst some of the biggest CSD dredger can reach depths of more than 35 metres.