The plate sand layer is usually located in the inland area near the seaside, and the sand grains are extremely fine, which are usually mixed and precipitated with a small amount of clay particles. the consolidation degree of fine sand and clay particles is promoted, and the plate like mortar is formed, and the particle structure is unusually tight. In the process of transportation, the collision, friction and impact of water flow with pipelines are easy to be broken, and the wear degree of pipelines is equivalent to that of grade 5 soil of transportation dredging soil. The biggest difficulty is the excavation difficulty. However, due to the large particle size of medium and coarse sand, water sand stratification occurs in the transportation process. The main difficulties are the insufficient transportation capacity of equipment and abnormal wear of equipment. 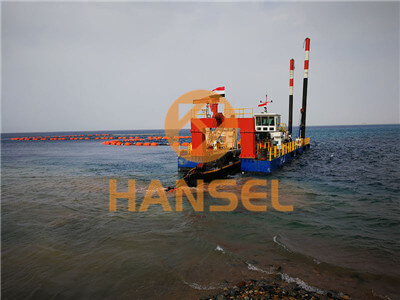