The hazards are diesel engine speed decline, in the role of the governor, fuel injection reached the maximum, at this time the work cycle of the diesel engine is destroyed; Reduced efficiency; The combustion is not complete and the black smoke phenomenon is severe, resulting in the accumulation of carbon around the combustion chamber. The machine is subjected to excessive thermal load and mechanical stress, which causes accelerated fatigue of the stressed parts and causes various serious faults, even premature fatigue fracture of the crankshaft. Dredge pump transmission devices such as a clutch, gearbox, and coupling are also prone to failure.

Cavitation will not only make the dredge pump in the work of noise, but also cause violent vibration, displacement, head, and efficiency decline, dredge pump parts cavitation and damage, and serious will completely destroy the dredge pump, even stop discharging slurry.

When cavitation occurs, the slurry concentration is usually very high. Once the discharge of slurry is interrupted suddenly, a large amount of high-concentration sediment deposits in the pipe, easily causing pipe blockage. The immediate effect is to stop dredging, delay construction, and pay for expensive repairs.

In order to prevent the occurrence of the above situation, different technical measures are usually taken for different working conditions to adjust the dredge pump operating point, such as: 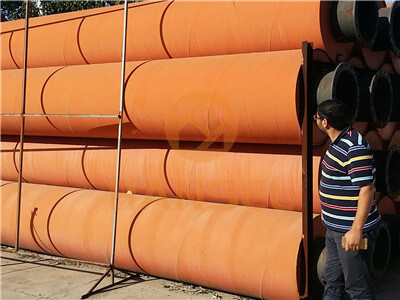 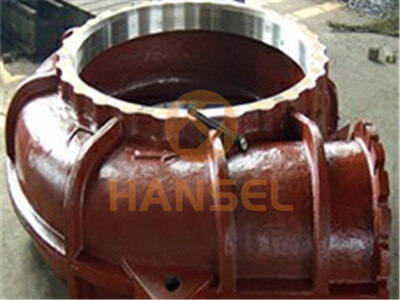