Hansel has completed the construction of two sets of new HS-55 CSD (Cutter Suction Dredger), in the middle of this August. The CSDs are dismantled and packaged for ocean transportation from China to Egypt.

The HS-55 CSD is a proven and successful design of cutter suction dredger, which is very popular by the middle-east market. The new HS-55 is adopted as an enlarged main engine and optimized dredge pump which can transfer the slurry to a longer distance.

The newbuilding CSDs will be shipped in later of this August and be arrived in Egypt this October. 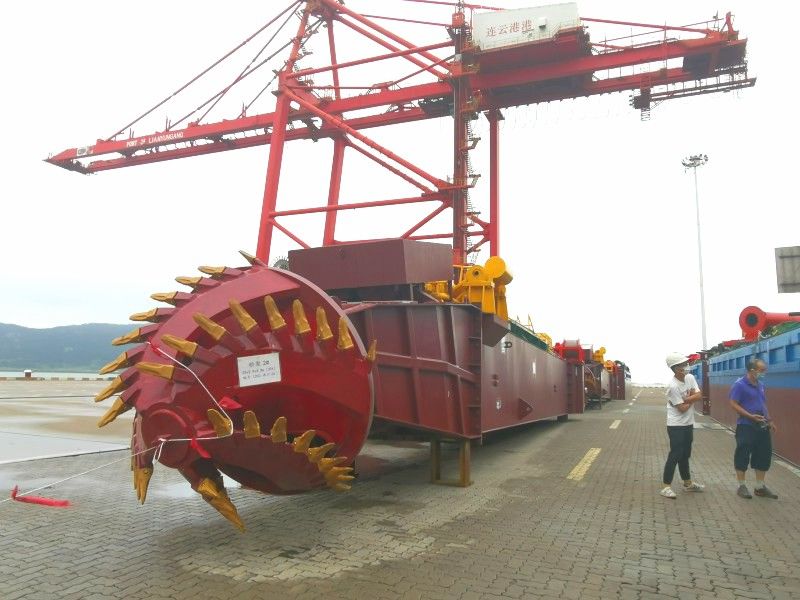 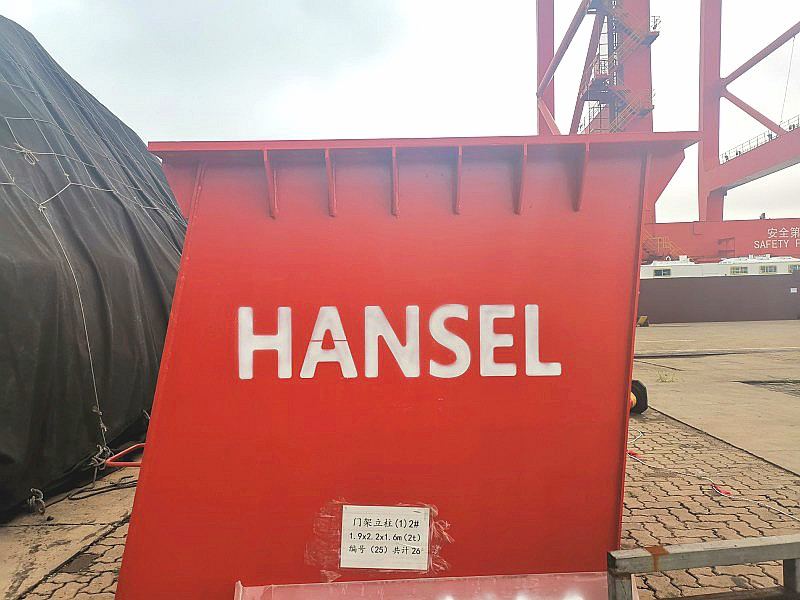 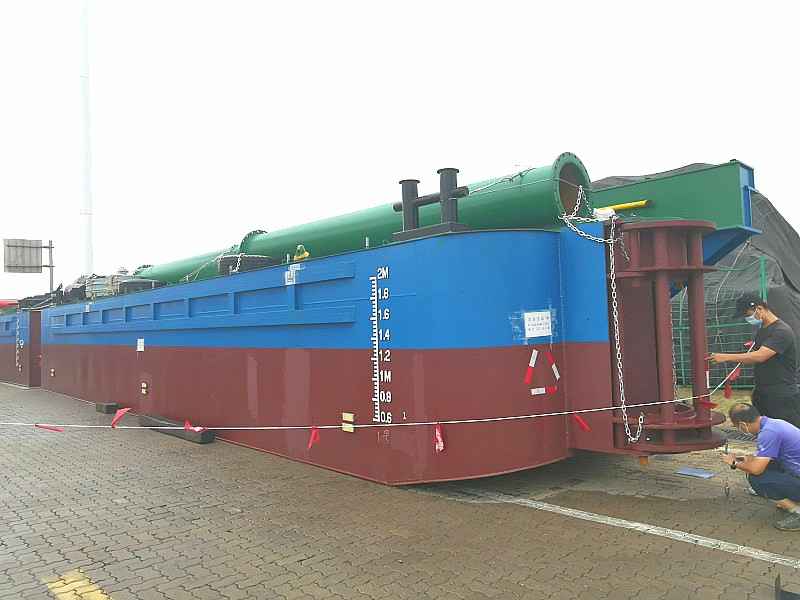 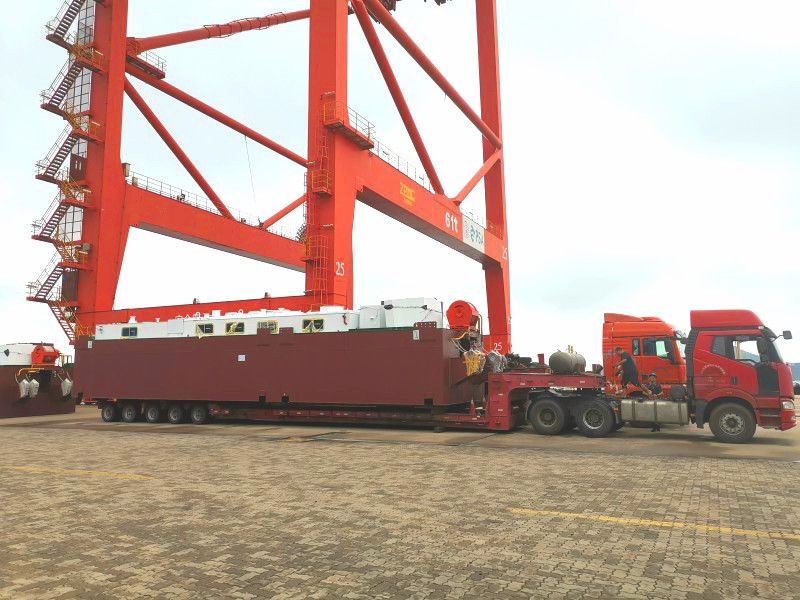